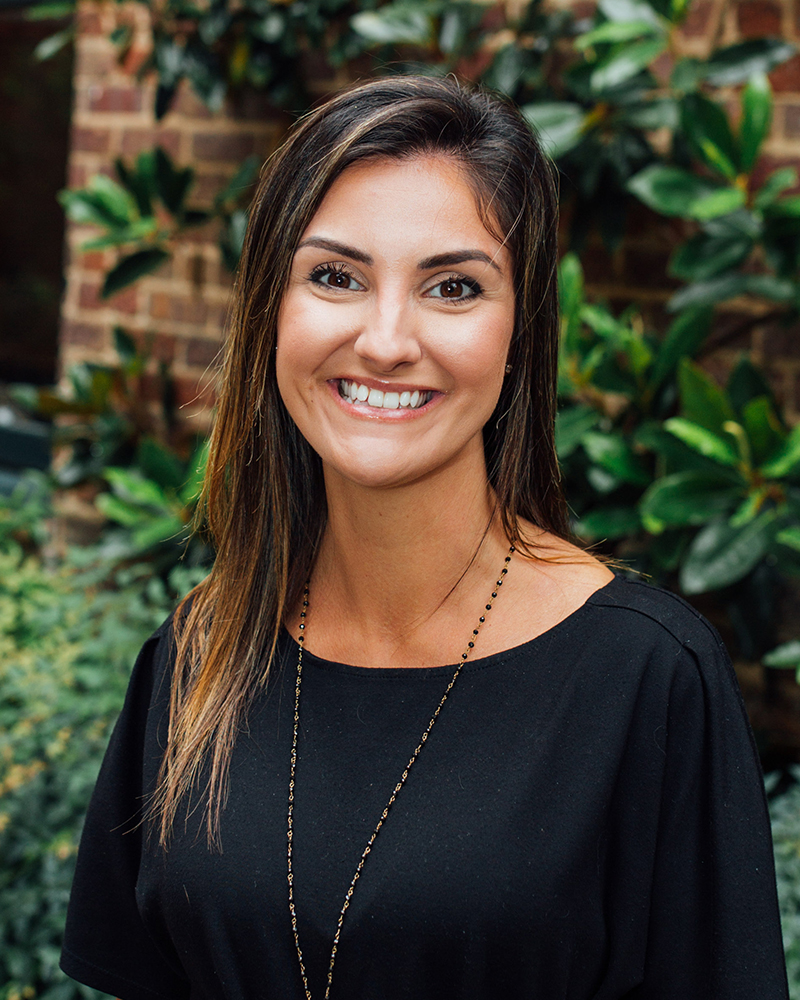 As the Director of Hospitality at Empire Eats, Amanda manages all of the company’s’ hospitality groups, overseeing the operations at all of Empire's nine restaurant brands, as well as leading Empire’s three event spaces and catering operations. She is responsible for financials, daily operations, development and training, all centering around upholding Empire’s values and corporate culture.

Amanda joined Empire in 2013 as an assistant manager at Sitti. She has a bachelor’s degree in Human Services from Elon University. Before joining Empire, she worked at Darden Restaurants as a restaurant manager right out of college. She has been in the hospitality industry since 1999.