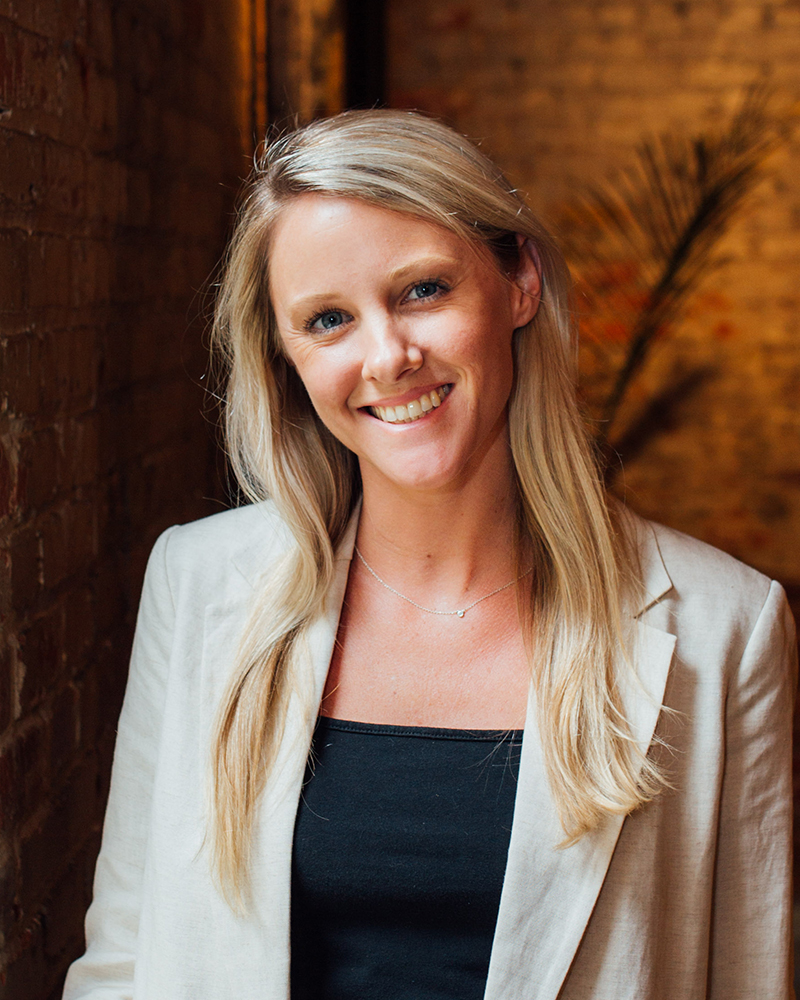 As Director of Marketing for Empire, Emily seemingly touches all departments at Empire Properties and Empire Eats. She joined Empire Properties in 2012 as the Administrative Coordinator. She quickly transitioned into project management and marketing for Empire Eats, overseeing the growing restaurant group’s social media, design, marketing, advertising and community outreach.

She also manages all of the Empire’s community giving, including handling donation and sponsorship requests, and serves as the director of Empire’s charitable foundation, Empire Gives Back, and organizer of the company’s biggest annual fundraiser, ‘Cuegrass Festival.

Emily graduated from Duke University in 2011 with a bachelor’s degree in English. She is also a graduate of Leadership Raleigh (Class 34).