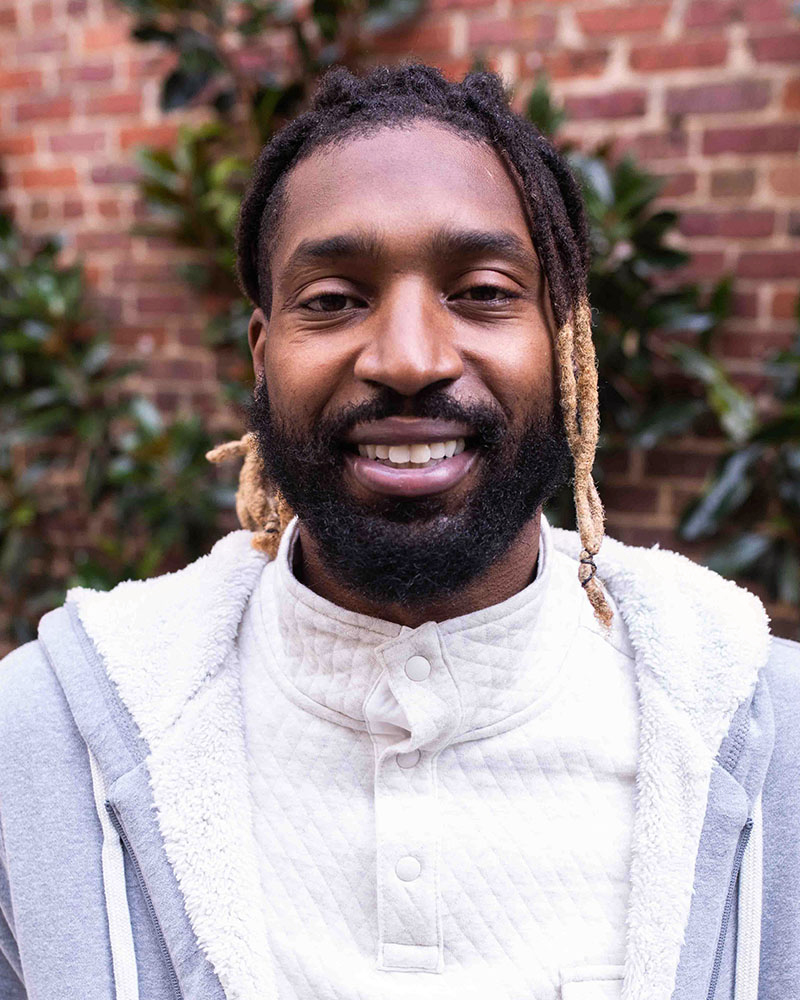 Richard joined the Empire team in 2021. After playing basketball for the N.C. State University’s Men’s Basketball team from 2009 - 2014, Richard continued his professional basketball career in Israel, Turkey, and the Dominican Republic. He returned to Raleigh in 2020 to finish his degrees in Social Work and Interdisciplinary Studies at N.C. State University and now heads up Empire’s newest steering committee for Development of Affordable Housing in downtown Raleigh. He also works as a training manager for the Empire Eats restaurant group. Richard volunteers as a mentor and coach at local elementary schools, and he continues to work with the charity he started in college, Beard Gang, which donates athletic t-shirt sales to children’s organizations.