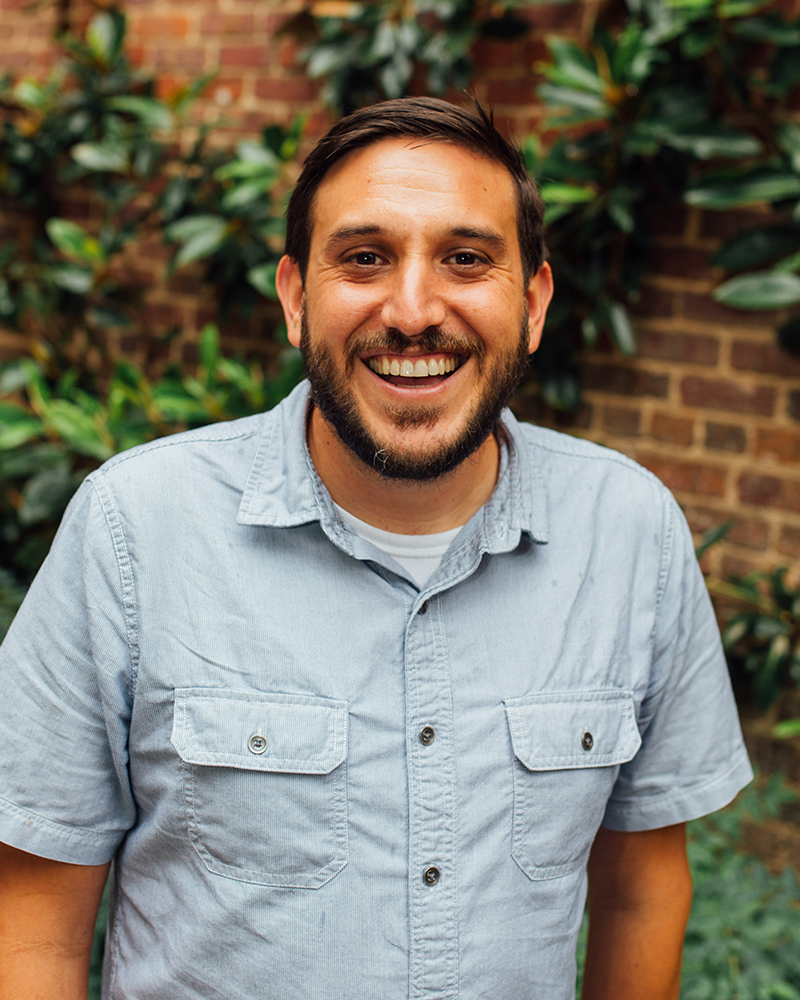 As Director of Training at Empire Eats, Jacob develops and trains Empire’s restaurant management teams, implementing and training staff on service and new operational systems. He also oversees financial performance of restaurants and is Empire’s go-to person for restaurant licensing and permitting for special events.

Jacob joined the Empire team in 2011 as an assistant manager at The Pit. He has a bachelor’s degree in Global Studies with an emphasis on Socioeconomics and Politics of North American from the University of California Santa Barbara and an MBA from Colorado State University.

He is certified with TIPS and as a Servsafe Instructor/Proctor and Manager. He also is a Cicerone Certified Beer Server. Before joining Empire, he worked for 10 years as a restaurant manager with national corporate restaurants, including Cozymels, and small privately owned restaurants, including The Palace Grill in Santa Barbara, Calif.