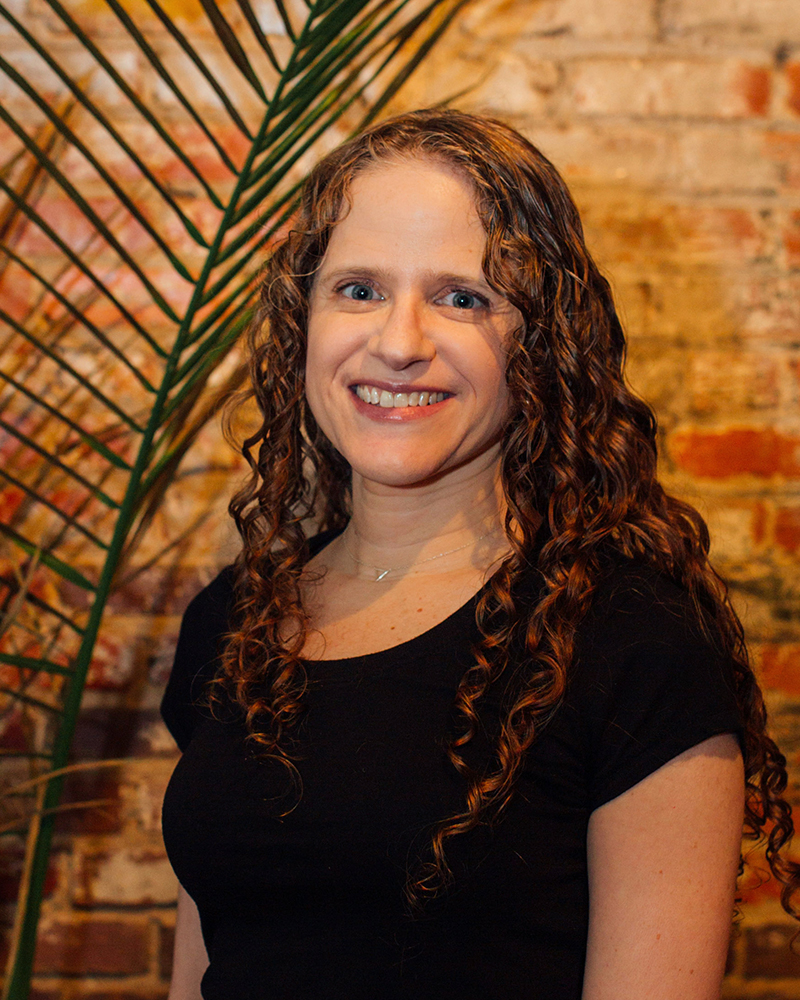 Amy joined Empire as the company’s in-house graphic designer in 2017. She creates all visual design collateral for all Empire entities and ensures the integrity of each brand by creating graphics that maintain a consistent aesthetic. Amy also helps maintain website content and supports marketing efforts by designing visual assets both printed and digital.

She has a bachelor of arts degree in Mass Communications and Psychology from Auburn University. She also studied Graphic Design at Santa Monica College. Amy spent 11 years in television post production before transitioning to a career in design in 2009. She worked for six years in a boutique branding and marketing agency in downtown Raleigh before joining the Empire team.

Amy served on the board of directors for the Raleigh chapter of AIGA, the professional organization for design, for nine years, in various roles, culminating in the role of Vice President. She has been a member of AIGA since 2009.