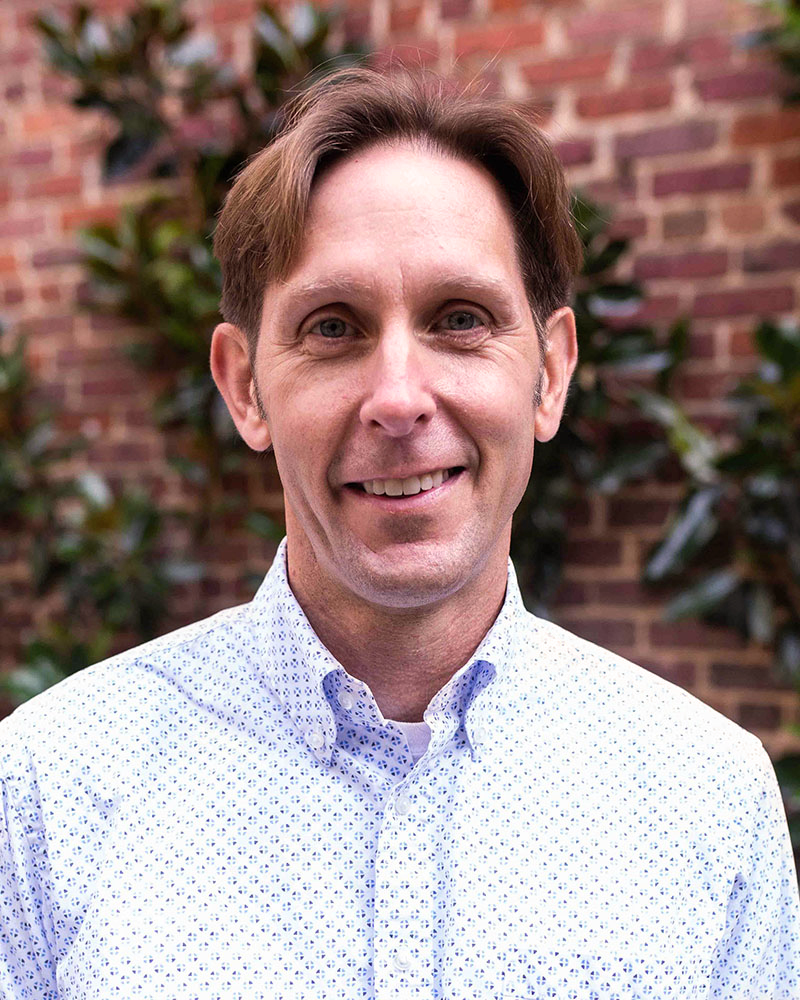 Andrew Stewart joined Empire Properties in 2003, bringing with him years of experience in city planning and research, economics and analysis. He leads Empire’s management team, evaluating current and future projects and managing relationships with debt and equity sources. He is responsible for Empire Properties' financing strategy and asset management of the real estate portfolio.

Andrew is the current chairman and past treasurer of the board of directors of Preservation North Carolina (PNC). In 2017, he and three other parents founded the Lucille Hunter Elementary School Foundation, and he served as the Foundation’s treasurer for three years.

In 2008, Andrew was named one of the Triangle Business Journal's 40 Under 40, which recognizes top executives and business leaders in the Triangle who are under the age of 40. As a result of Andrew's financing strategy and execution, Empire Properties received the Triangle Commercial Real Estate Women (TCREW) "Most Innovative Financing Program” Champion award. Andrew also is a regular guest lecturer on Historic Preservation and Development at the University of North Carolina’s Department of City and Regional Planning. Andrew served as a city-appointed member of downtown Raleigh's Parking Task Force and has served as a member of the board of directors for Raleigh Little Theater and Downtown Raleigh Alliance.

Before joining Empire, Andrew worked with the City of Raleigh Planning Department and was engaged in the creation and management of the Livable Streets Partnership for downtown Raleigh. He also worked for four years as a research economist for Research Triangle Institute International (RTI).

Andrew has a master's degree in Business Administration and Regional Planning with a focus on real estate development from the University of North Carolina at Chapel Hill. He also graduated with honors from Wake Forest University in Winston-Salem, N.C., with bachelor's degrees in Philosophy and Economics.