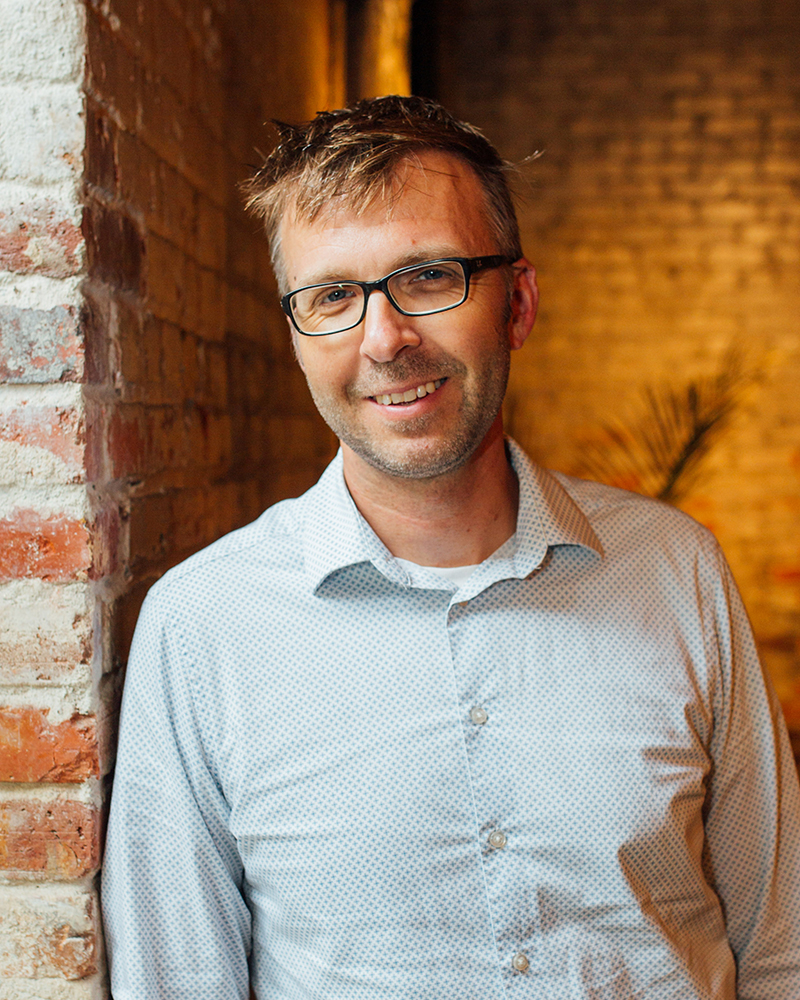 As the head of Empire Hardhat Construction, Dave manages daily operations of Empire’s construction team as well as oversees design, planning and implementation of all aspects of rehabilitation and restoration projects. He has been passionate about historic restoration since his youth. He earned a bachelor’s degree in Industrial Design N.C. State University’s College of Design.

After graduating in 2003, he worked for a brief time with Empire’s construction team before leaving Raleigh to lead architectural salvage crews in Seattle and farm sheep in Seattle. He returned to Raleigh and Empire in 2007.

Dave has served as a board member at the Raleigh City Museum and Art Space, and is a founding member and the president of the board of directors at ShopSpace, a nonprofit makerspace offering classes and workshops in welding, forging, jewelry, knife making and more.