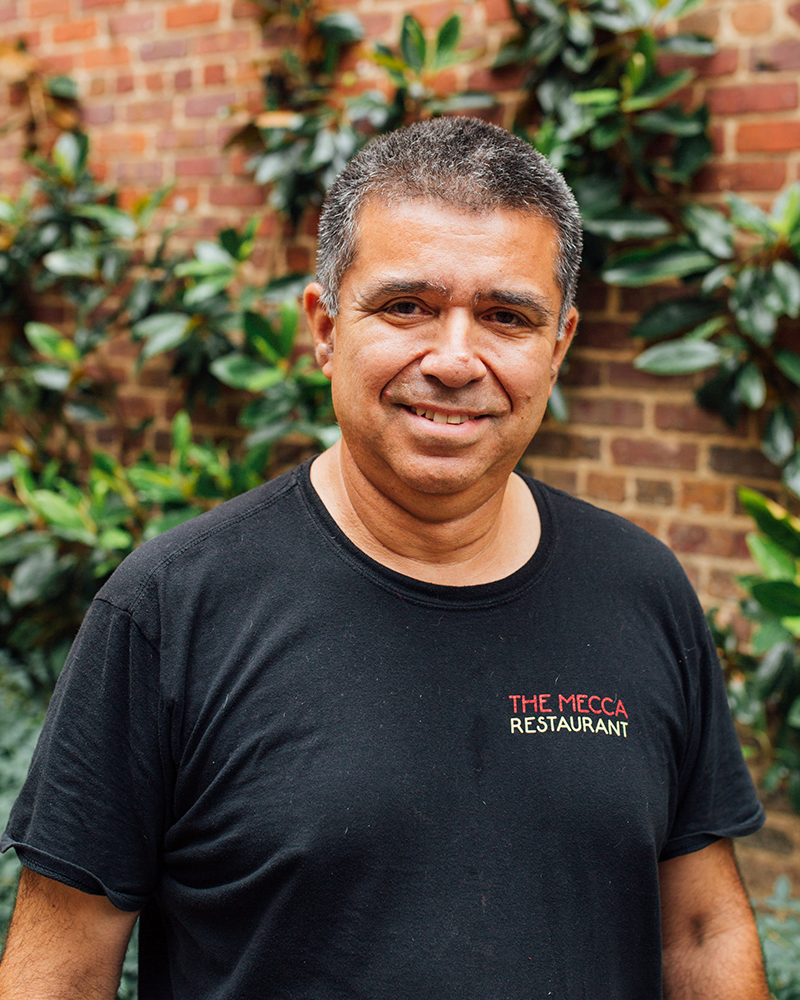 As one of Empire’s Maintenance Technicians, Luis is responsible for making sure all of Empire Eats’ nine restaurant facilities are up and running smoothly. Luis also helps maintain other Empire tenant spaces in Raleigh and Durham. He has a bachelor of arts degree from the University of Puget Sound and attended David Cameron HVAC Training. He joined Empire in 2007 as part of Empire’s original construction team, helping to restore and open the first expansion at the Raleigh Times Bar. He also was on the construction team that restored Empire’s historic All Saints Chapel.