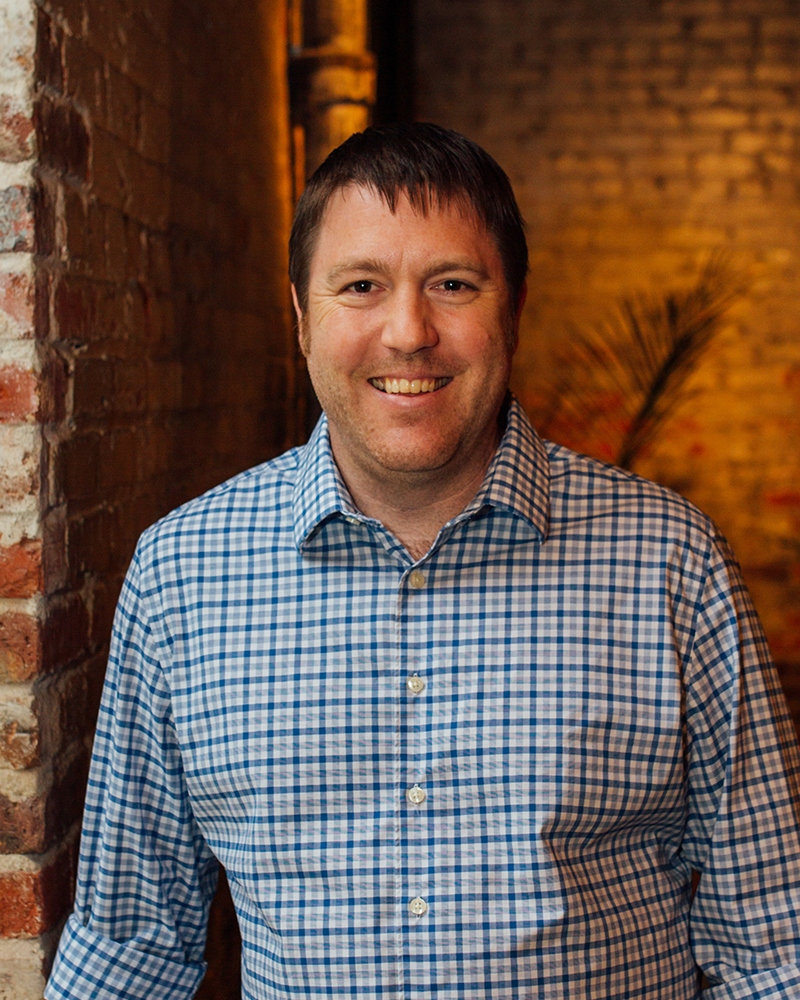 He has a bachelor of arts degree in Political Science from N.C. State University and he is an N.C. General Contractors Licence Qualifier. Before joining Empire in 2016, he was an Assistant Project Manager at Skywater Custom Homes.

He worked at Empire Eats from 2011-2013 as a Sous Chef at Sitti. Some of his favorite projects at Empire include the restoration of the fifth floor of Empire’s office building at 133 Fayetteville Street, the Dick Henry building on South Dawson Street and the seventh floor of the Oddfellows Buildings in downtown Raleigh.