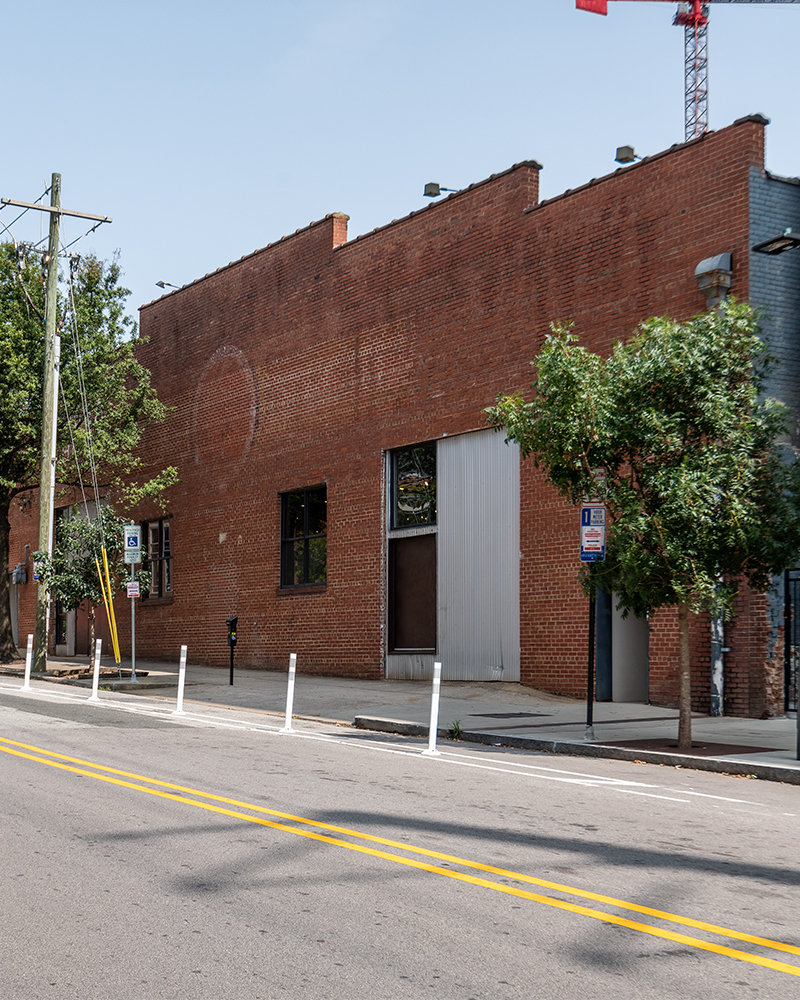 Originally built as a Coca-Cola warehouse in the 1950s, 117 S West Street was Empire Properties’ first redevelopment project. The building’s 1996 renovation (initially occupied by Jillian’s, an entertainment/restaurant operator) was a spark of revitalization in downtown Raleigh, and a cornerstone of redevelopment in the Warehouse District. The ~11,000 square foot building is one of the few remaining open-truss buildings in downtown Raleigh. The truss spans 100 feet in both directions with no columns, providing a large open floor area that has been home to arcade, office, theater, and church tenants over the last 20+ years. 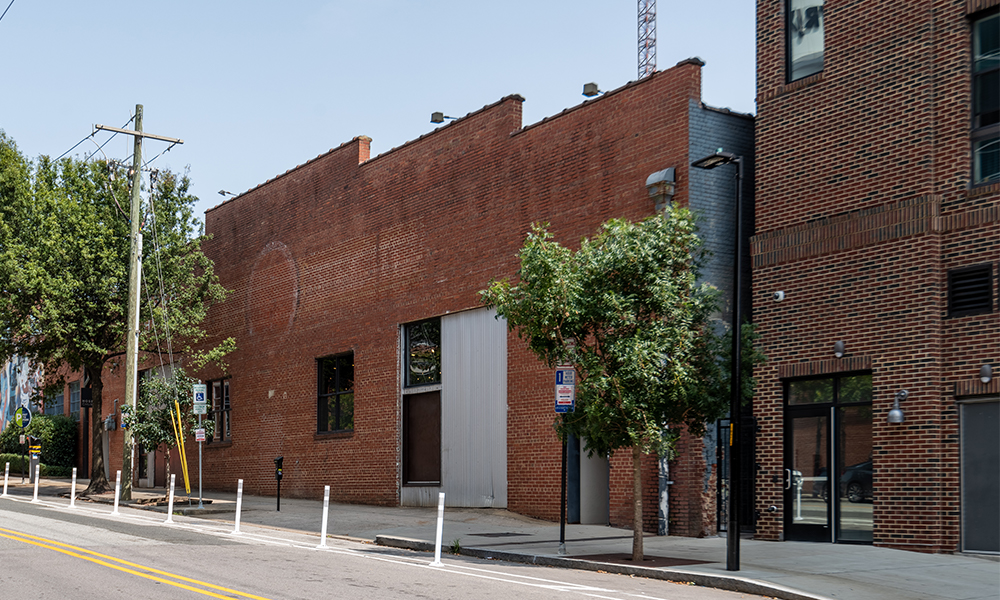 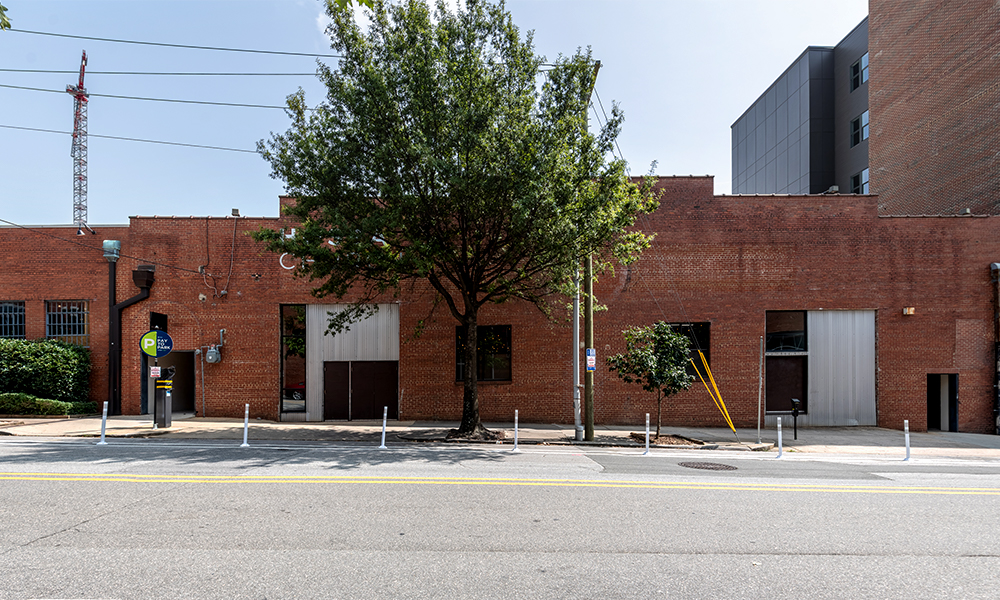 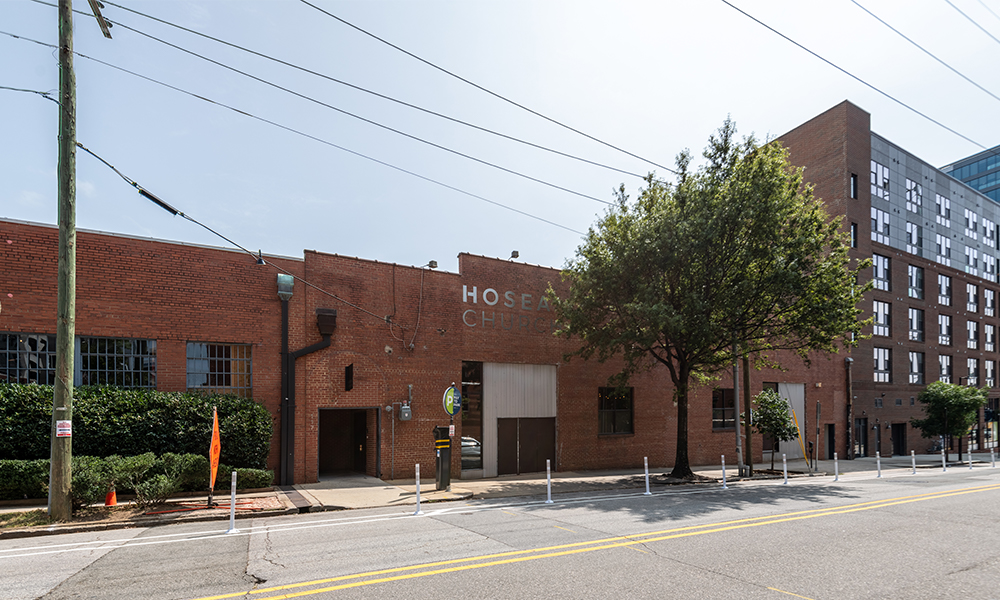