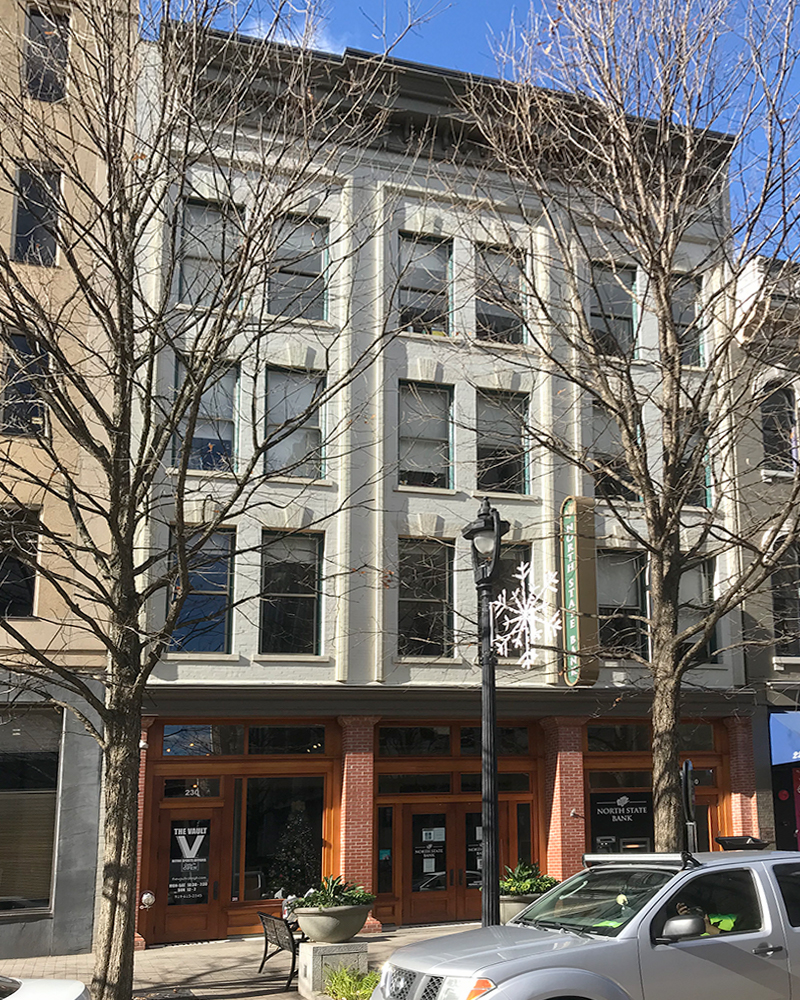 Located in the heart of downtown Raleigh, the four-story brick building at 230 Fayetteville Street was originally constructed in 1902 for Carolina Trust Bank. Carolina Trust Bank operated on the ground level with professional and service provider offices on the upper floors until the early 1920s. In 1928, McLellen’s Dime Store bought the building and built a two story addition with frontage on Salisbury Street. McLellen’s, which merged and took on the name of another five and dime store (McCrory’s) in the 1960s, operated in the building until the 1990s.

By the time Empire purchased the building in 2006, McCrory’s had long ceased operations and the building was vacant and in need of significant improvement. Empire planned and executed a historic tax credit rehabilitation in 2009 and the results are spectacular. The upper floors of the building had been sealed off from active occupants many decades, providing Empire with a Classical Revival time capsule; high ceilings, hardwood floors, original millwork, rich Classical Revival details, large windows with ample natural light, and a grand staircase between the third and fourth floors all give glimpses into the building’s historic past. Empire was careful to make sure that historic character was preserved, while also bringing new life through the addition of modern building systems as well as the construction of a glass fifth floor addition, creating a compelling visual juxtaposition between historic and modern. The rehabilitation was awarded the DRA Imprint Award for contributing to the identity of downtown Raleigh. 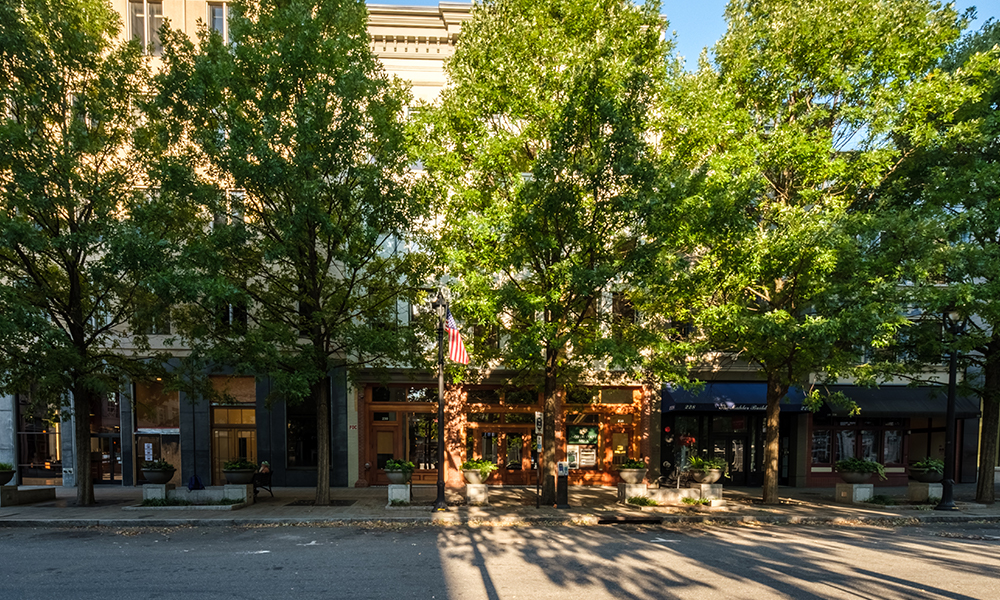 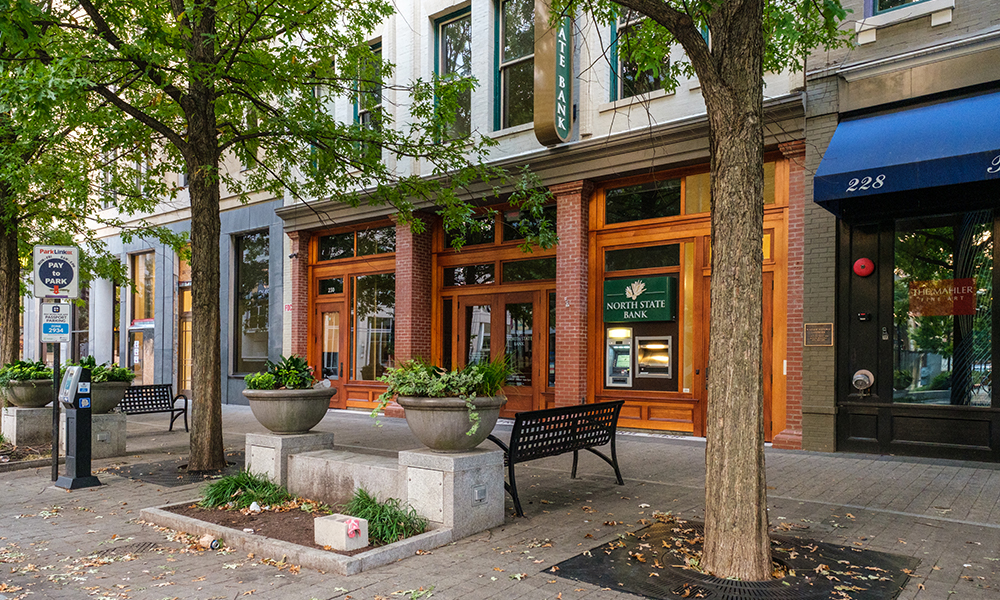 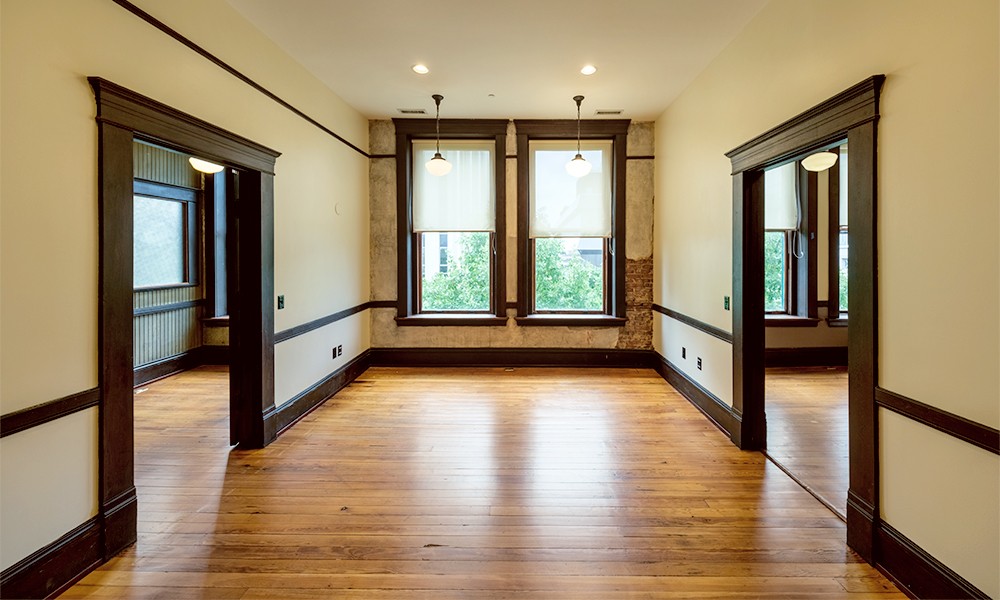 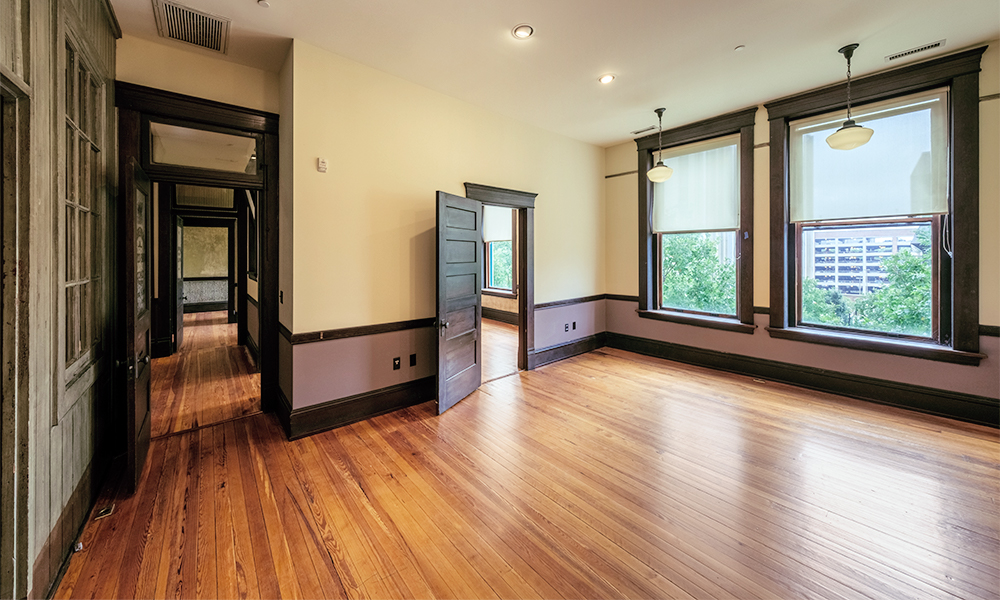 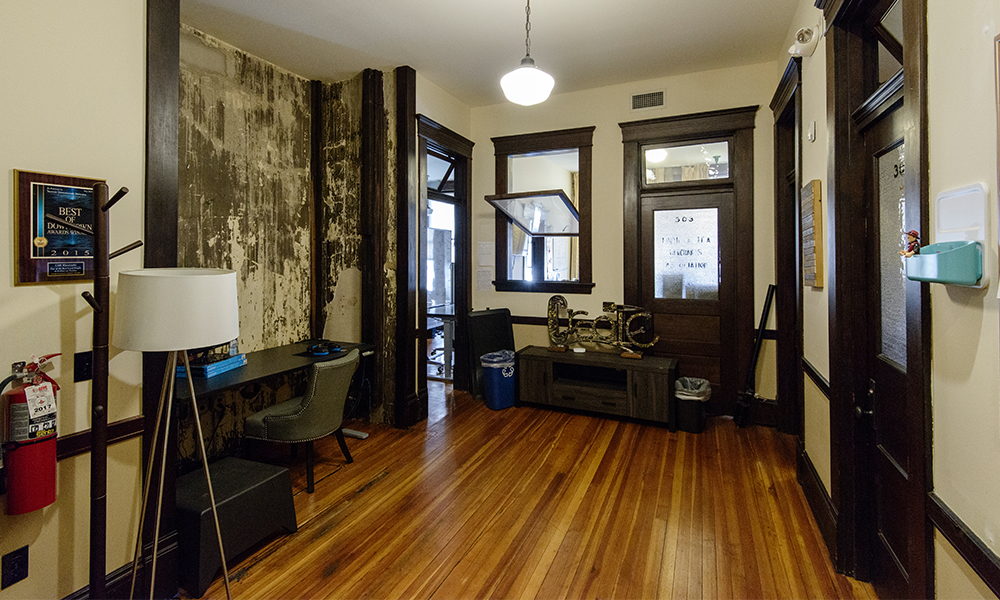 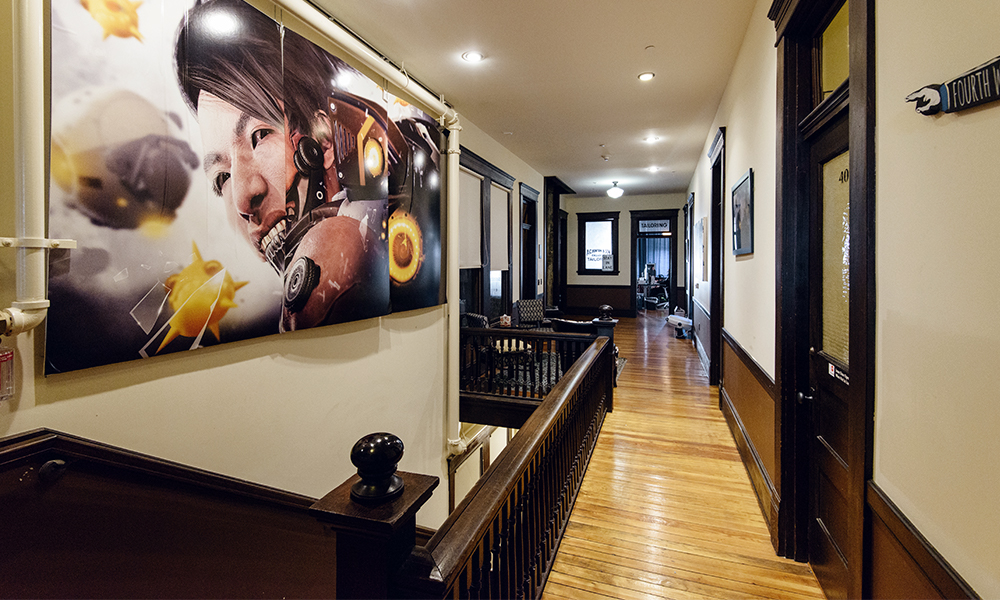 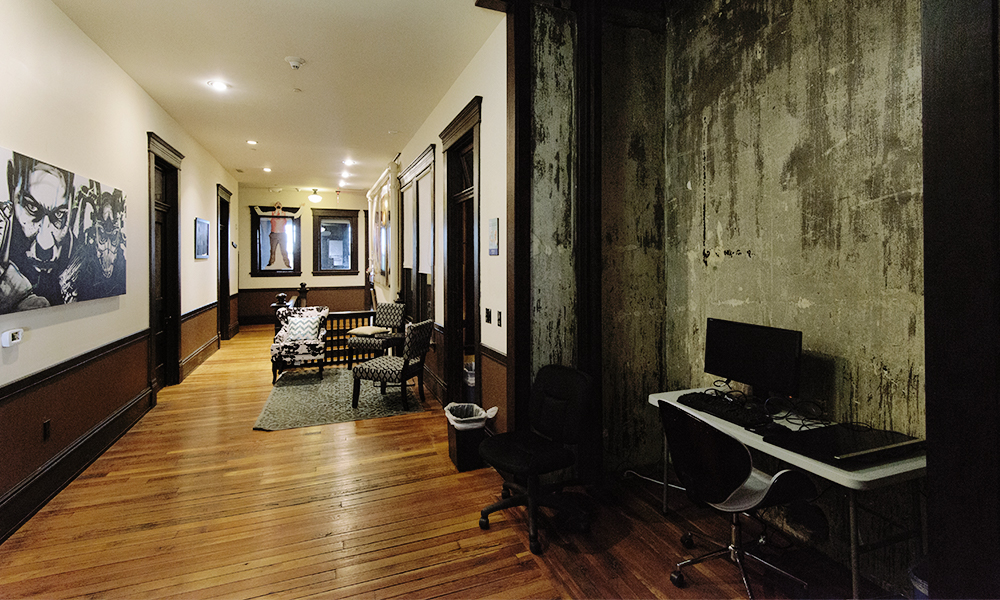