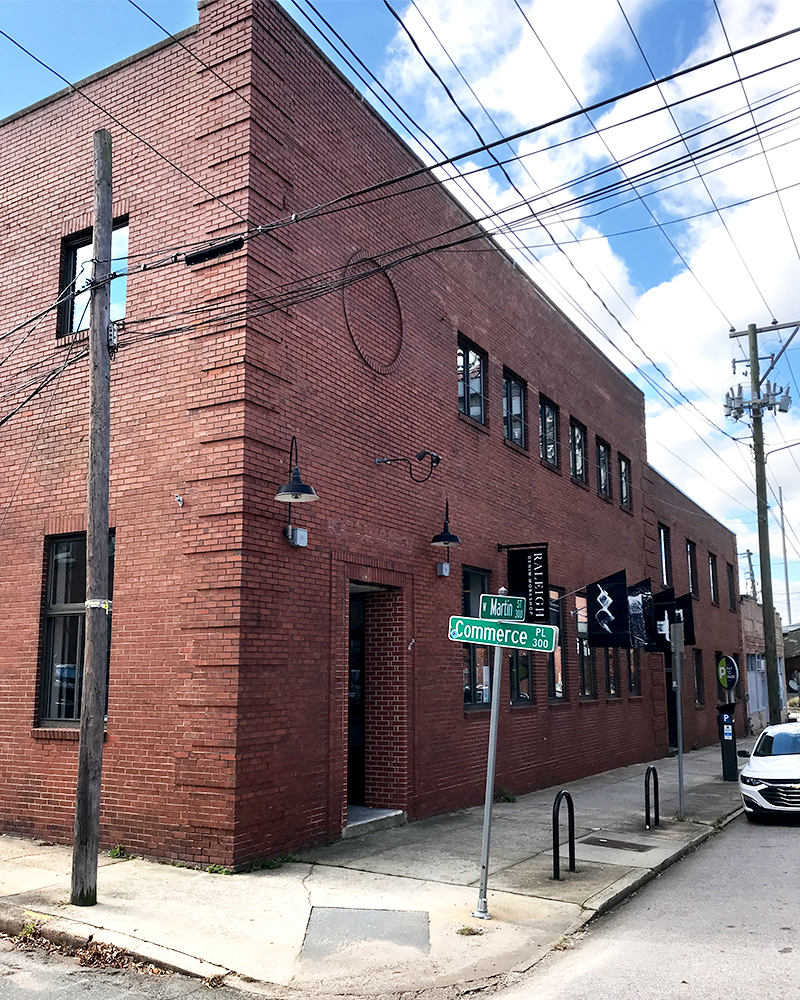 Commerce Place is composed of four buildings, stretching from W Martin Street to W Davie Street along Commerce Place, in the heart of Raleigh’s warehouse district. Empire purchased these properties in 1998. Since acquisition, Empire has been busy making these buildings a vital part of the warehouse district. Empire completed a historic tax credit rehabilitation of 328 W Davie Street (a former meatpacking plant) in 2004, and opened The Pit Authentic Barbecue restaurant in 2007. The Pit is now a staple of the downtown Raleigh dining scene. Two other buildings in the complex--the two-story warehouse at 319 W. Martin and the single-story warehouse at 323 W. Martin—have been renovated in phases over the years, and currently house a mix of office and retail tenants. The final building in the complex (24 Commerce Place) has operated continuously as an artist studio during Empire ownership. 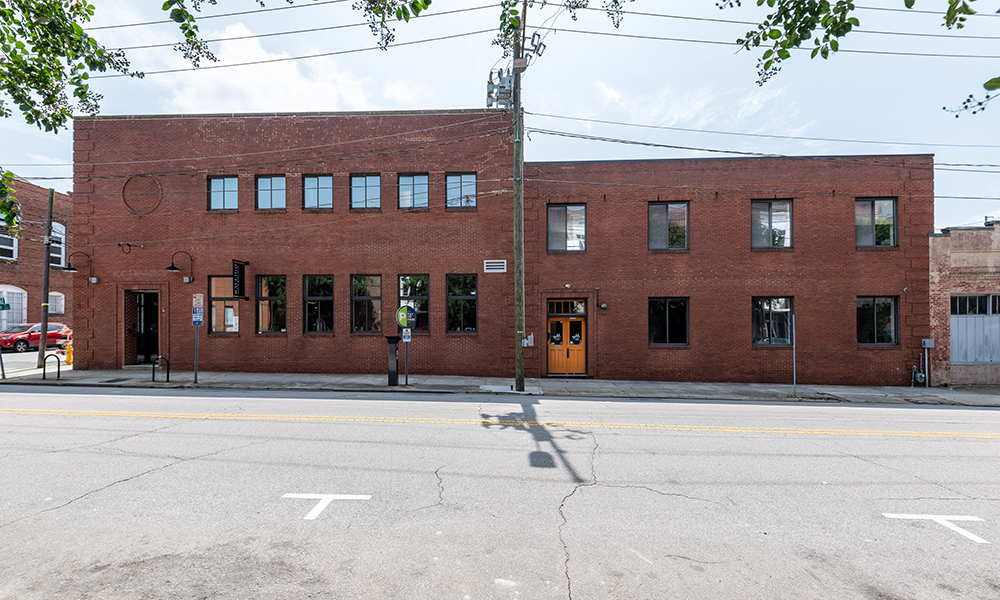 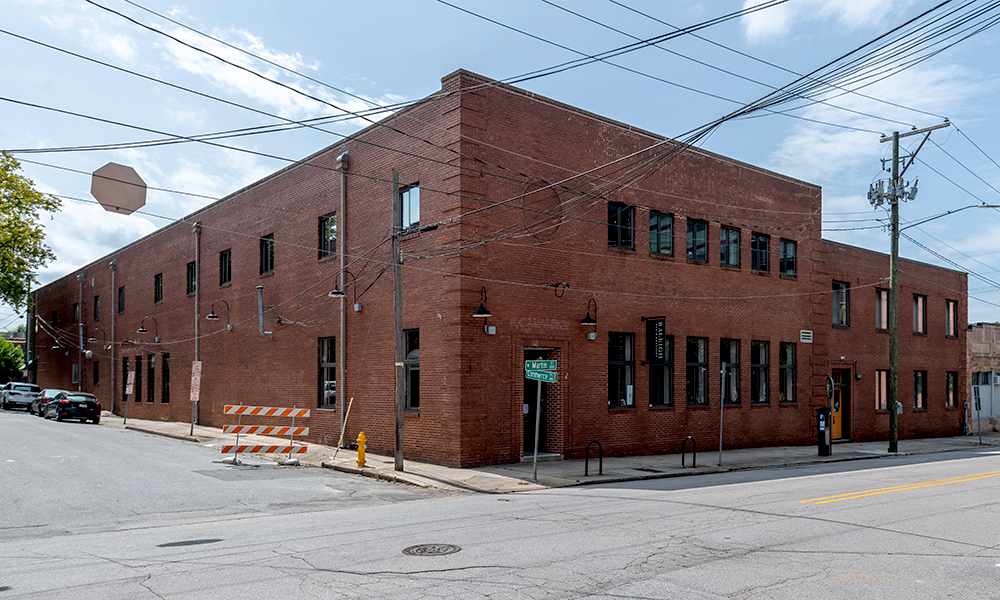 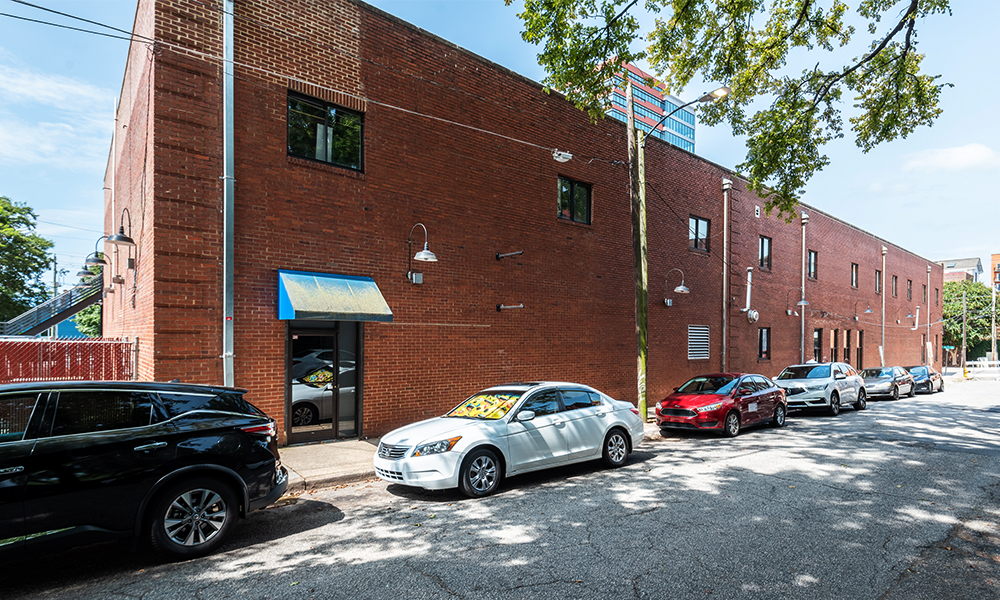 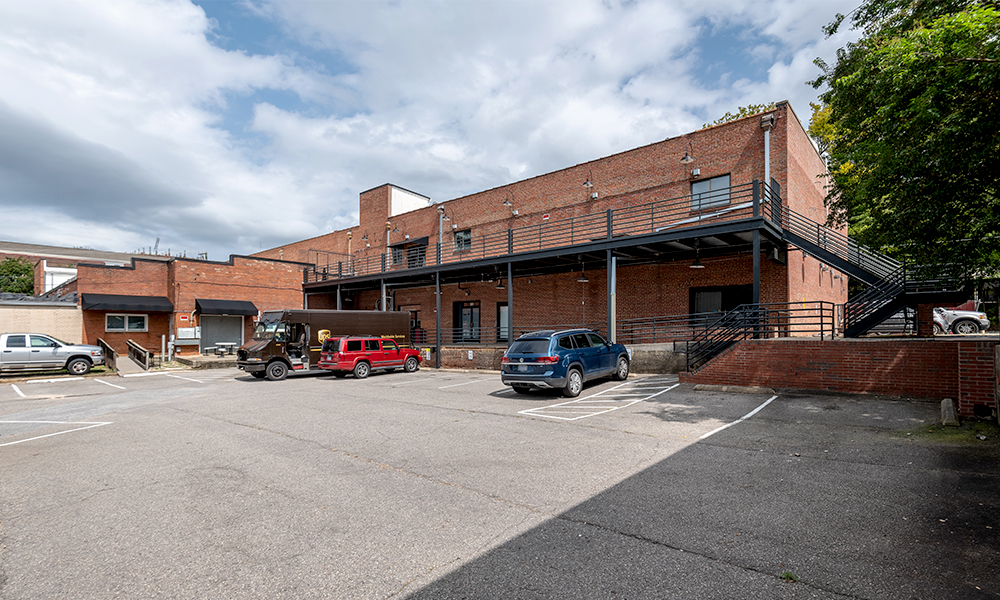 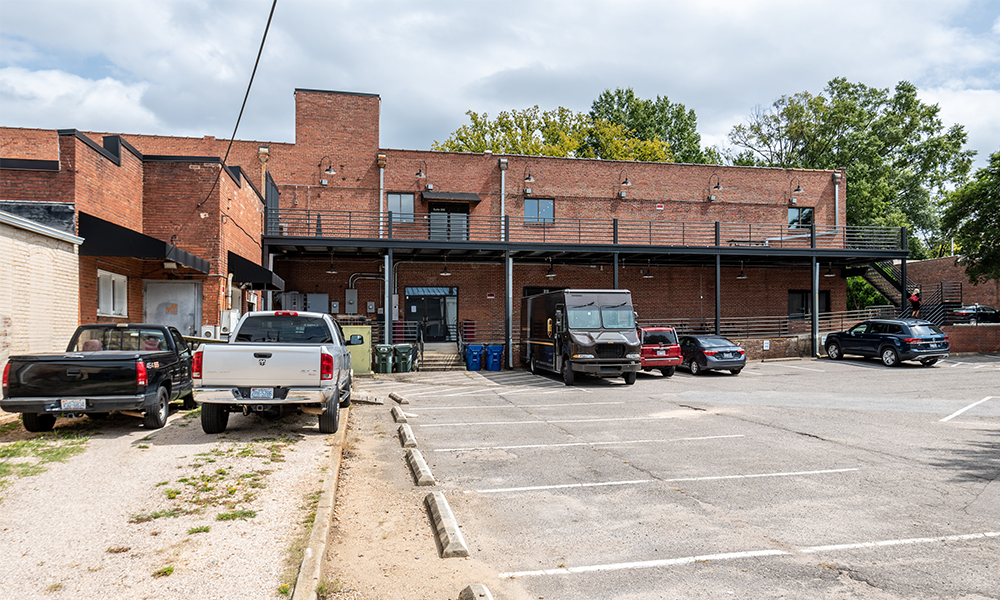 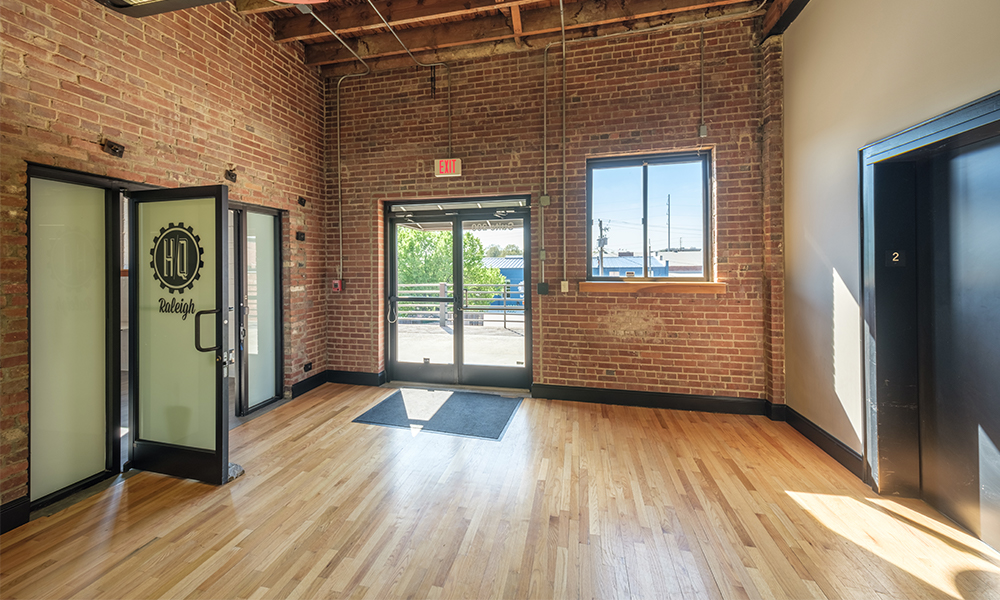 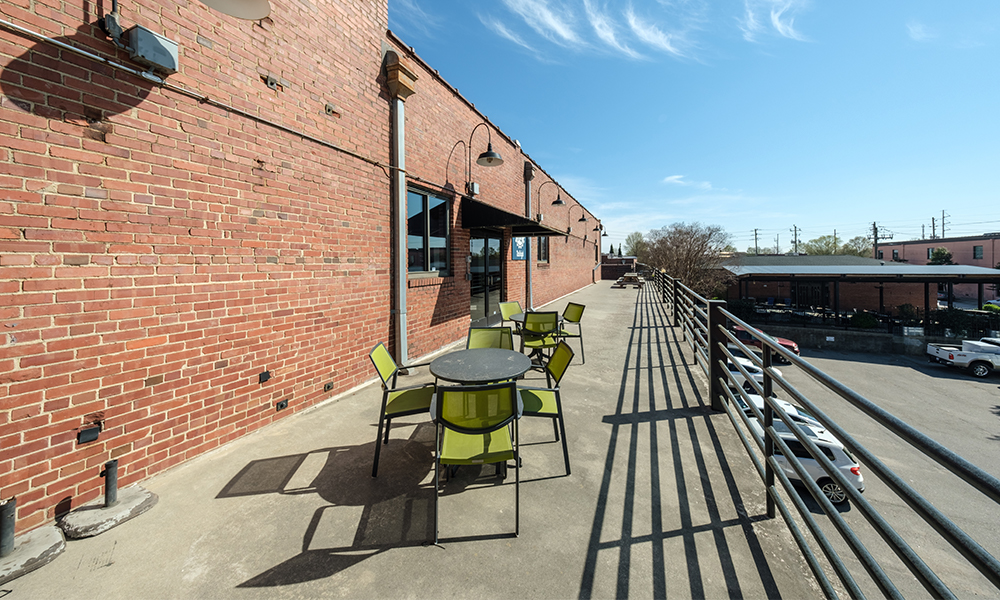 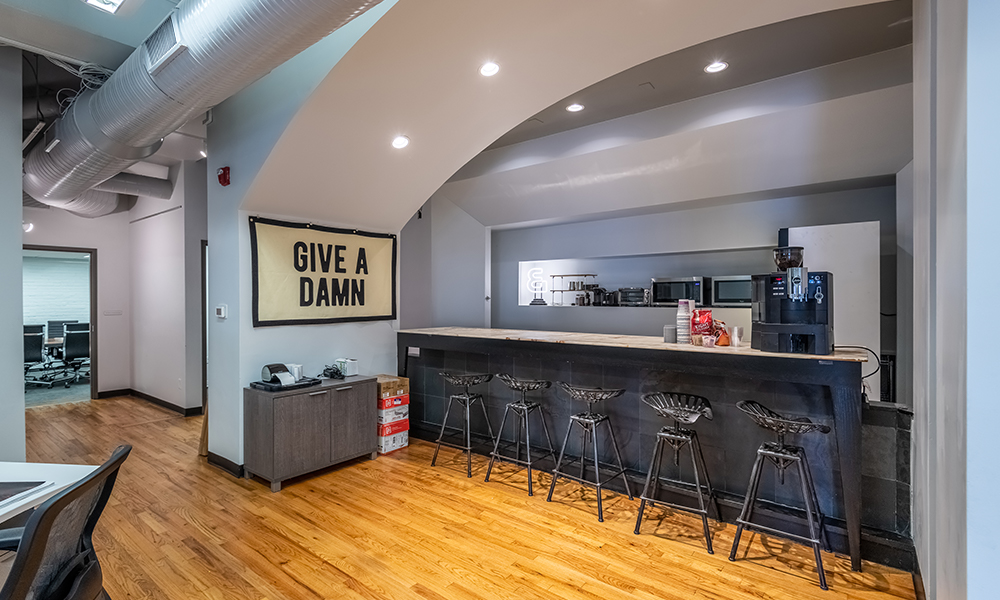 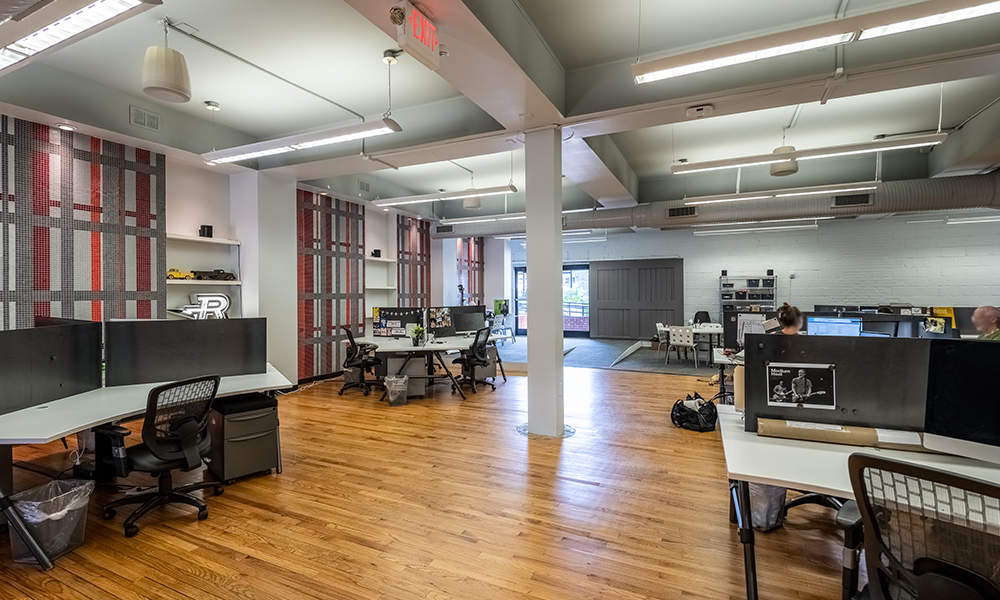