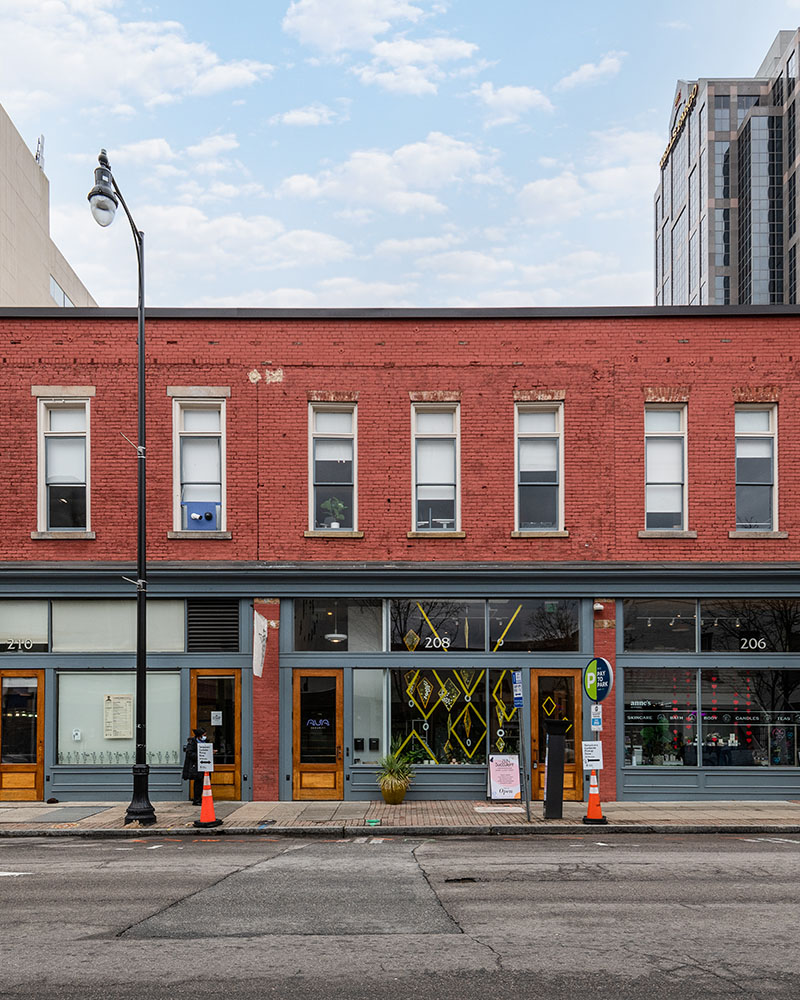 Spearheaded by Empire Properties, the rehabilitation of the G&S Department Store in the Moore Square Historic District provides Raleigh with a significant asset—a street corner that highlights the city’s history and simultaneously pushes the city towards an inspirational future. Indeed, the rehabilitation of G&S—so named for the Greenspon and Satisky Department Store that occupied the building for nearly 40 years—has reinvigorated Hargett and Wilmington Streets by creating spaces enjoyed by Raleigh residents and building tenants.

G&S was a focal point for growth in downtown Raleigh in the early twentieth century. The 1920 building—occupied by department stores, dress shops, and jewelers—was an important part of a thriving commercial district. The building’s cultural heritage includes a long history of Jewish ownership and the distinction of being a part of Raleigh’s Black Main Street in the 1920s. Having served the needs of Raleigh residents for over a century, G&S fell into serious disrepair in the late twentieth century.

Empire breathed new life into the building through a rehabilitation emphasizing the historic nature of building storefronts and interiors; the careful renovation included the restoration of historic windows and stairs and the preservation of features such as interior skylights and millwork. The rehabilitation has been particularly elegant in approximating the commercial feel for the building’s past by leasing to retailers on the ground floor. The Raleigh Times bar and restaurant has also expanded into G&S, providing customers with the opportunity to eat and drink in the presence of the city’s past while enjoying an unrivaled view of the city. Several office suites provide the one-of-a-kind space desired by tenants in today’s innovation economy. The project, completed in 2012, is an excellent example of how to balance the past with the present to create an engaging downtown environment. 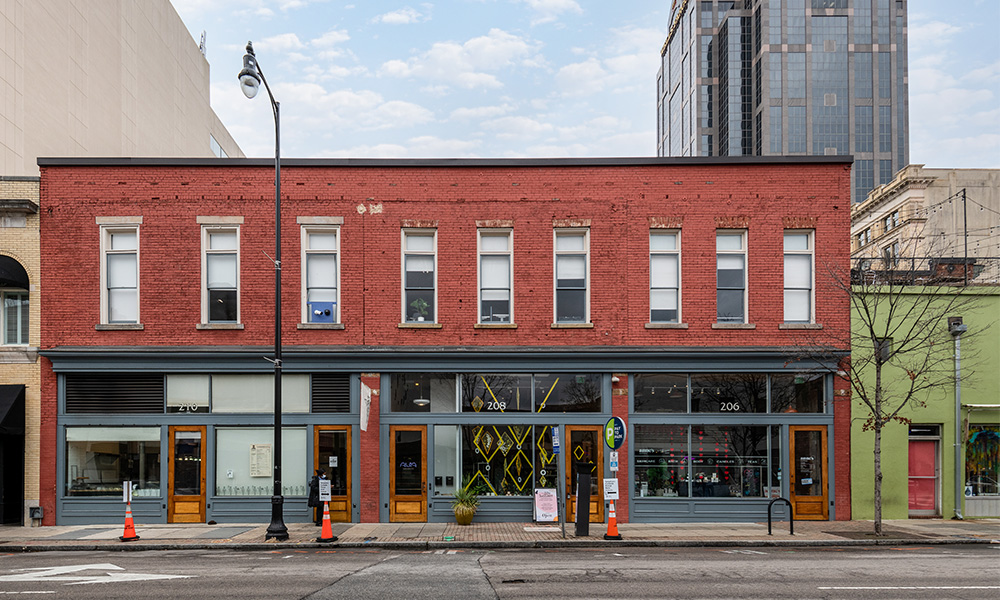 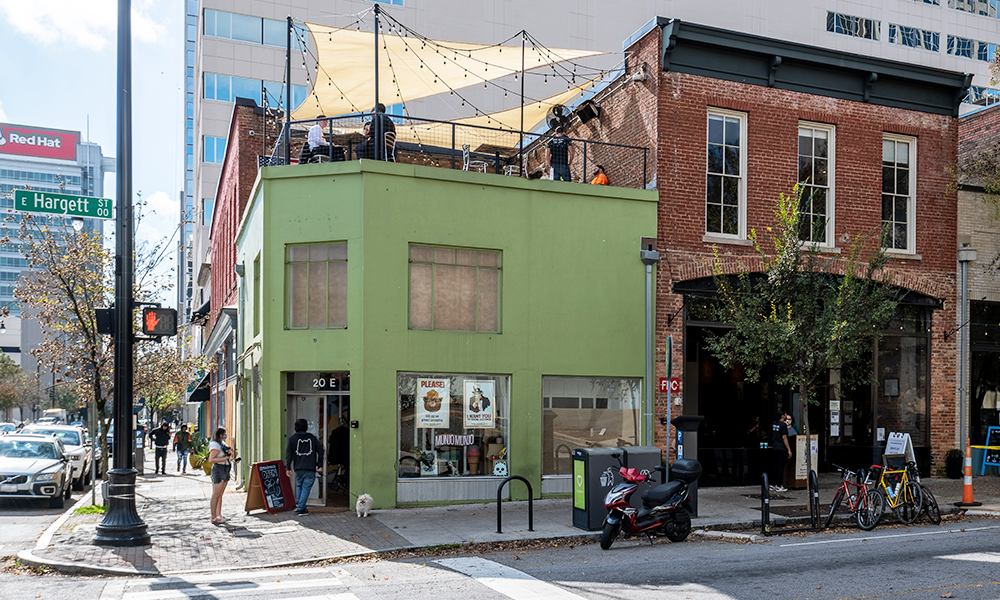