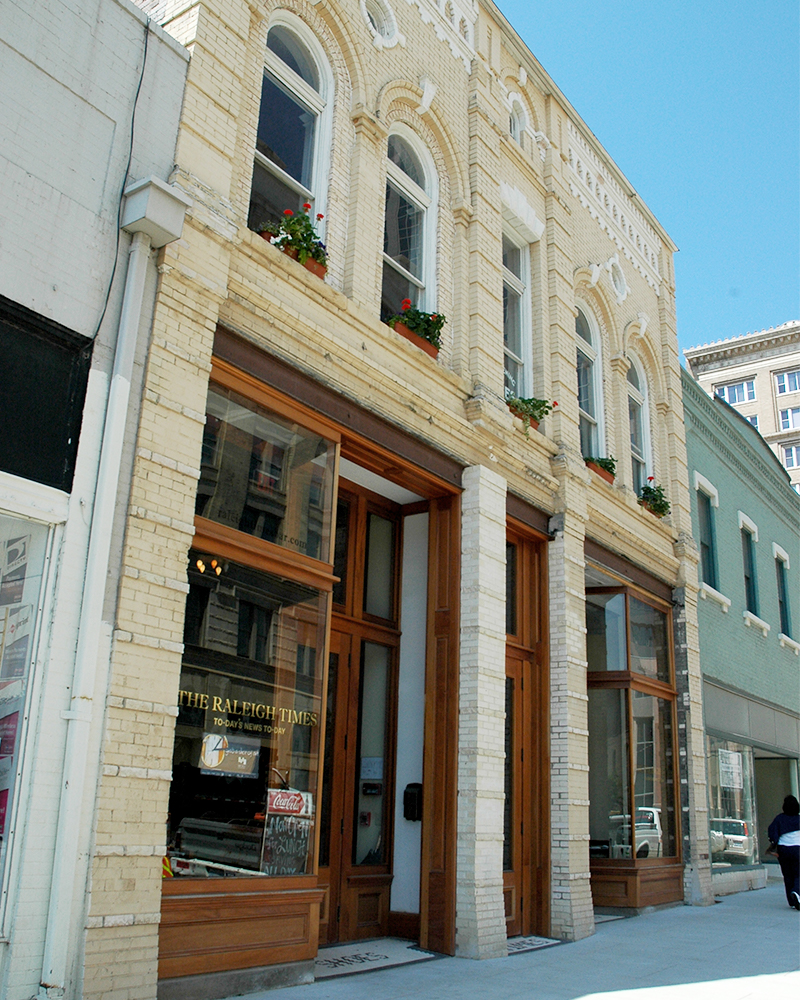 The Raleigh Times building at 12 E Hargett Street was originally constructed in 1906. The building housed the Evening Times newspaper on the second floor. Over time, the paper expanded to the entire building and became The Raleigh Times. The Raleigh Times operated in the building until the 1940s (and remained in press until 1989). The Roman Revival style building is a contributing resource in the Moore Square National Historic Register District, and possesses some of the most intricate masonry work in downtown Raleigh.

By the time Empire Properties purchased the building in 2002, the building had been altered many times. Empire used 1910 photography to restore the building to its original appearance. The rehabilitation included significant structural repair, the complete renovation of the long-abandoned second floor, and the fabrication of a new wood and glass storefront to match the original. In 2006, Empire opened a bar and full-service restaurant, the eponymously named Raleigh Times. Opening night was reserved for and celebrated by former Raleigh Times newspaper employees. Since then, The Raleigh Times has welcomed all of Raleigh, and has become a staple of the downtown restaurant scene. The Raleigh Times has enjoyed rebirth, while continuing to celebrate its past. 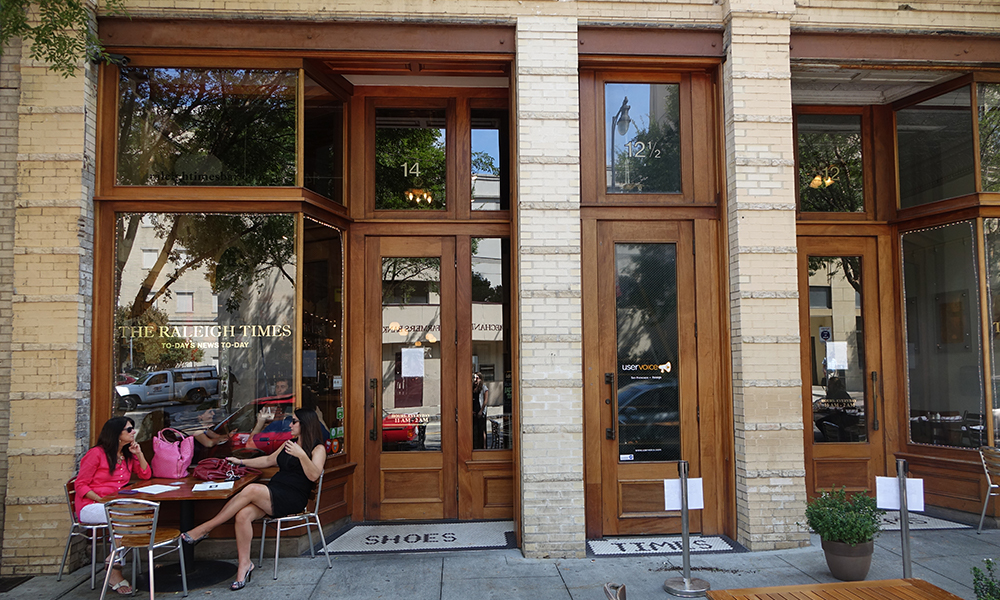 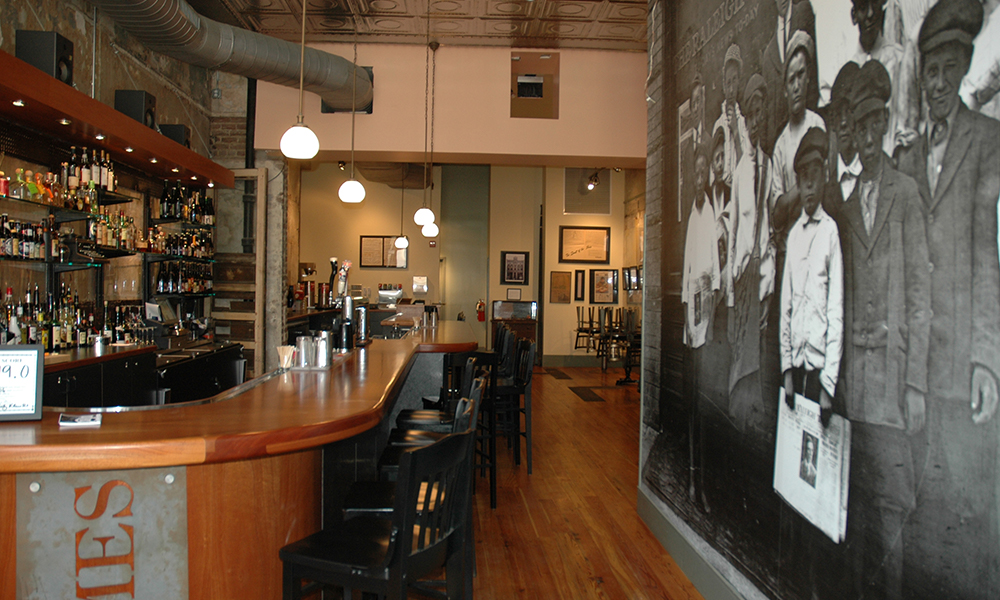 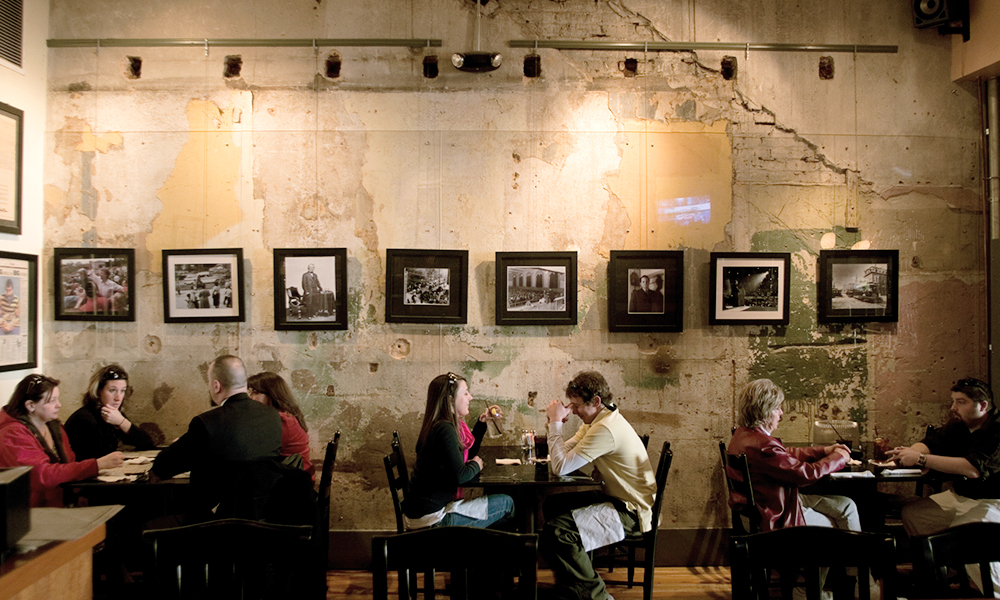 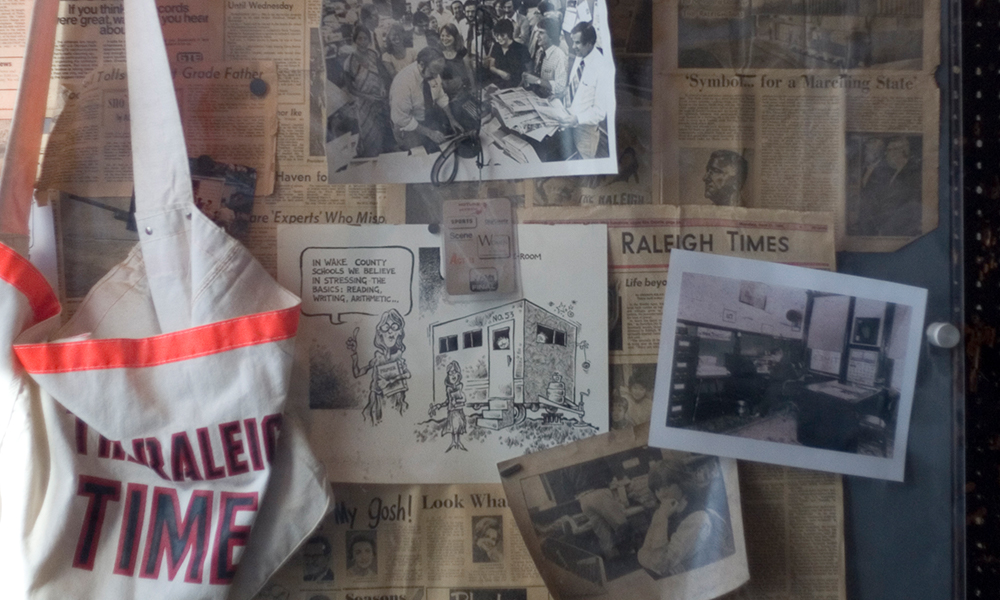