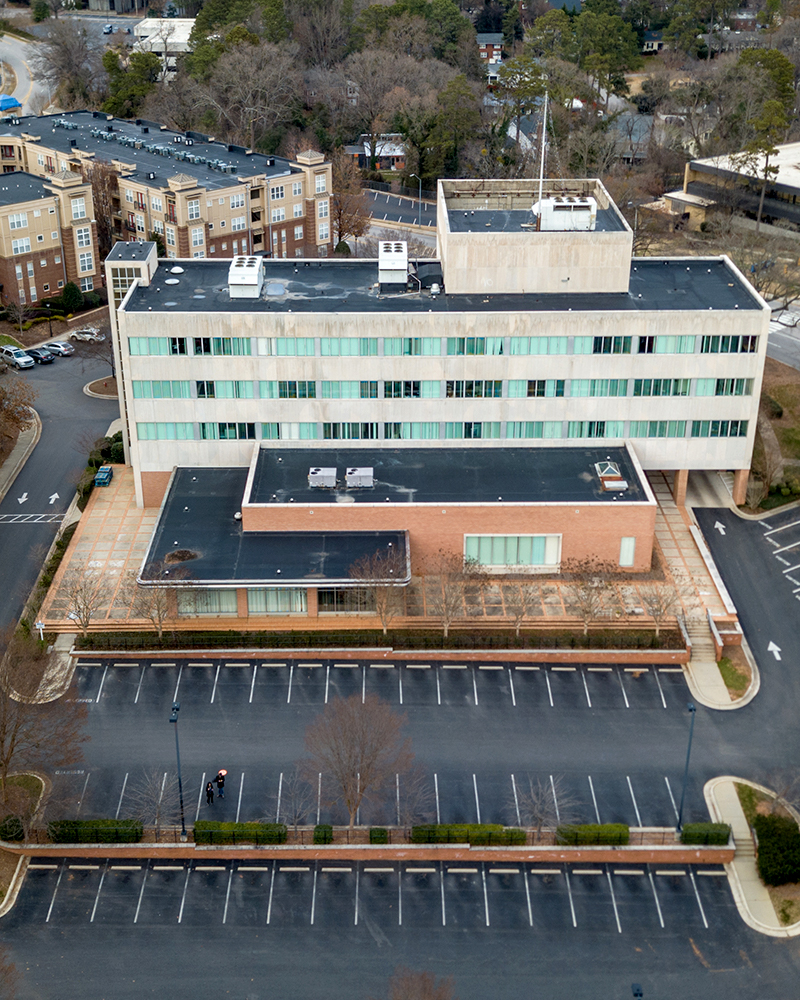 The Occidental Building at 1001 Wade Avenue was built in 1956 as a headquarters for the Occidental Life Insurance Company, which moved out of downtown Raleigh in search of a more relaxed office environment. The building was the earliest major office building in Raleigh to be designed in the International Style, characterized by austere rectilinear forms and steel frame construction with curtain glass walls. The impressive massing of the building exterior is elegantly accentuated by limestone panels, Roman bond brick piers, aluminium casement windows with green-tinted glass, and large aluminum canopies extending over building entrances. The building was designated as a City of Raleigh landmark in 2005.

Empire Properties purchased the Occidental Building in 2017 and has completed suite upfits on the majority of the ~55,000 square foot building. Empire has also taken on building improvement scopes to maintain the historic integrity of the landmark building, such as carefully renovating the original brick and concrete terraces. 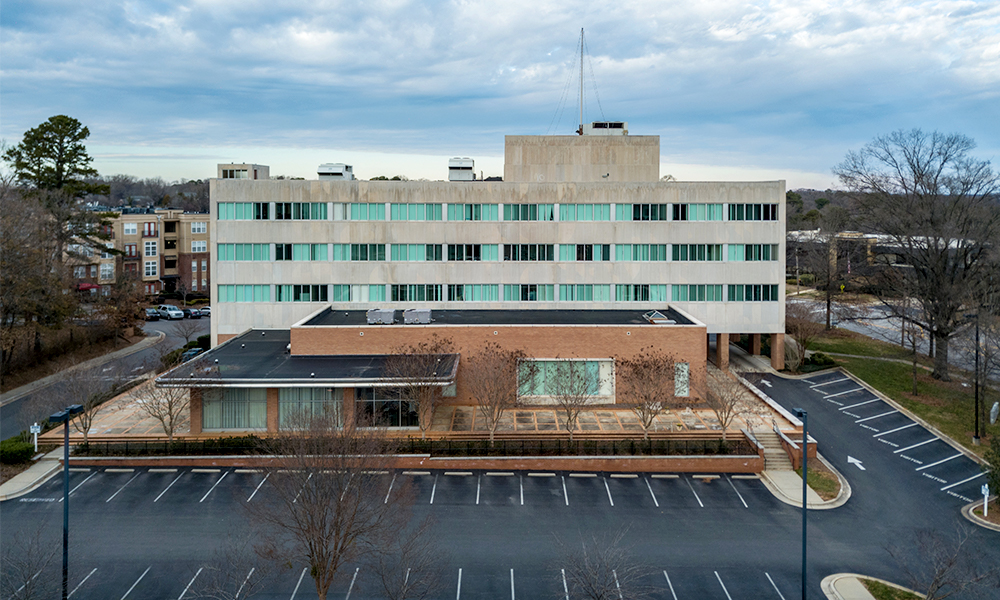 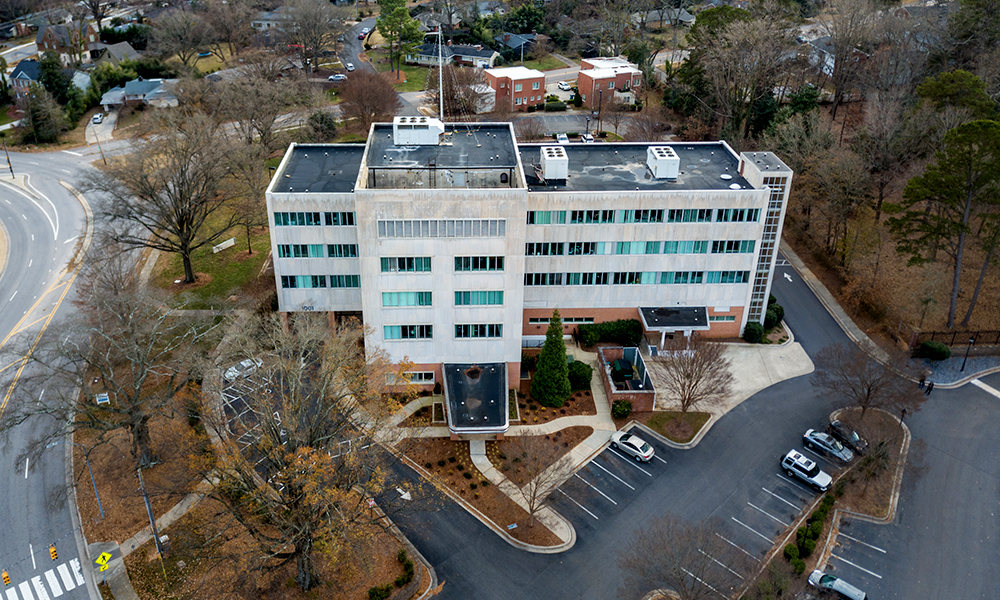 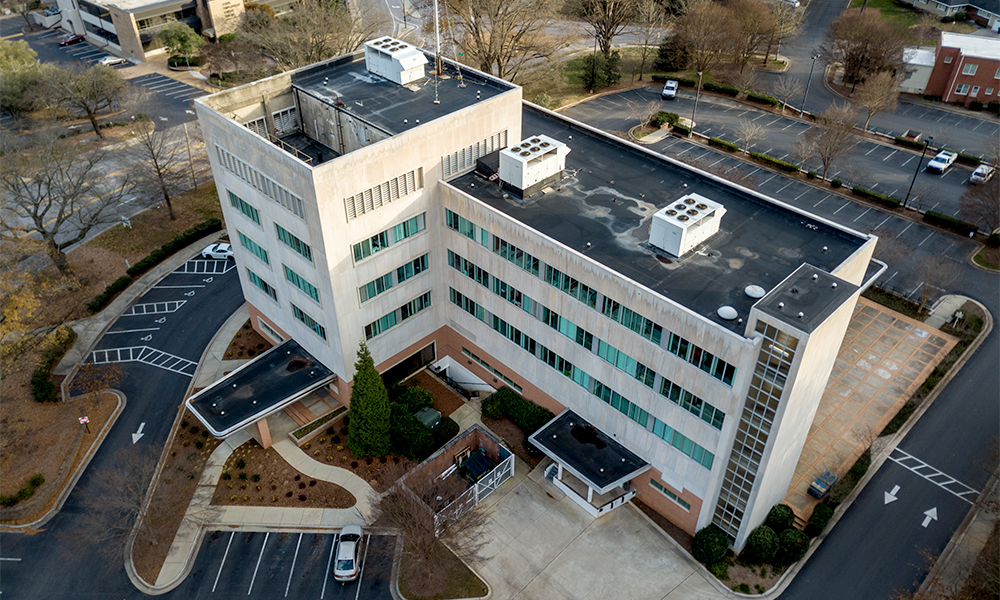 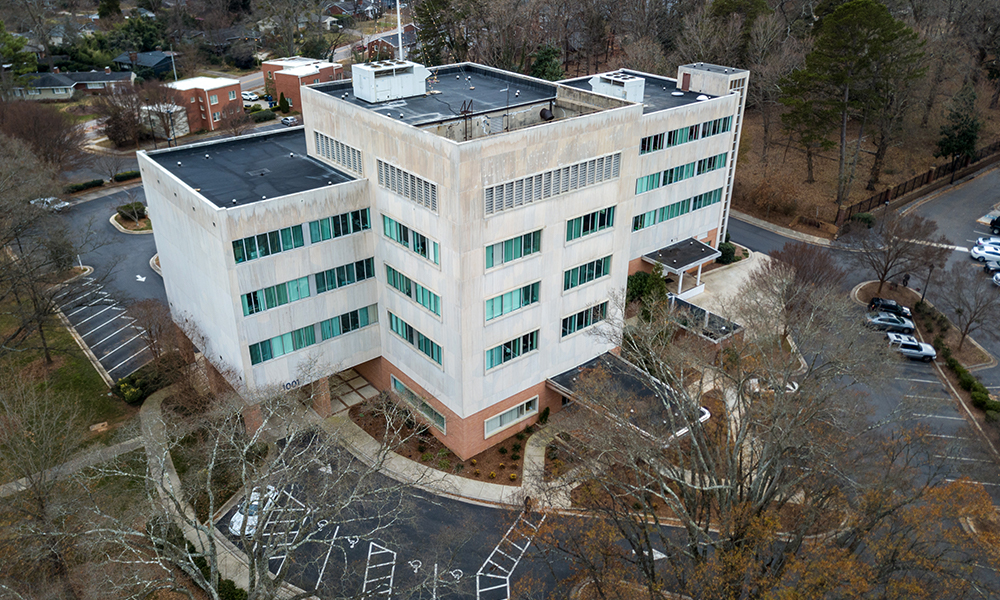 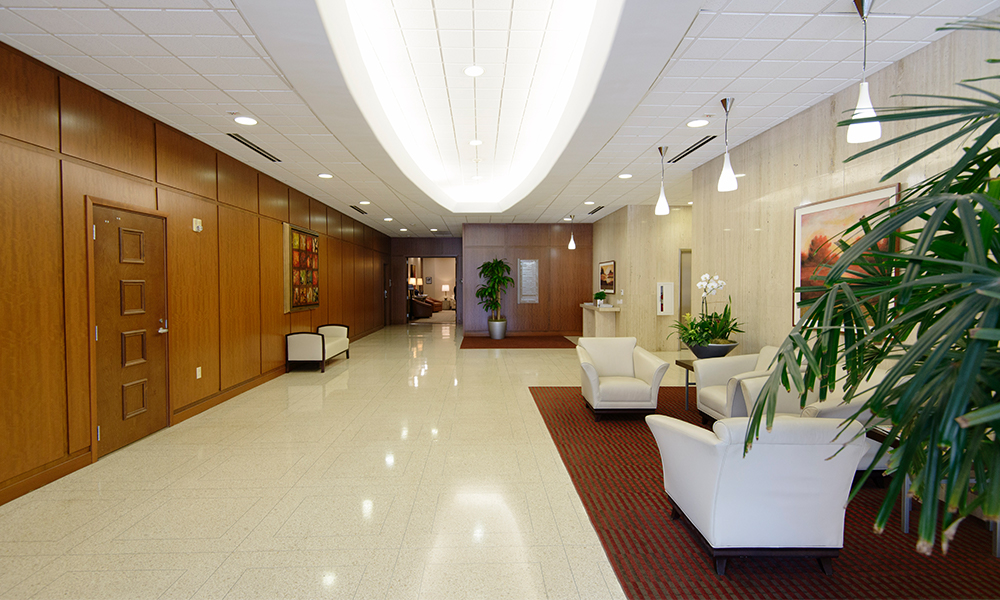 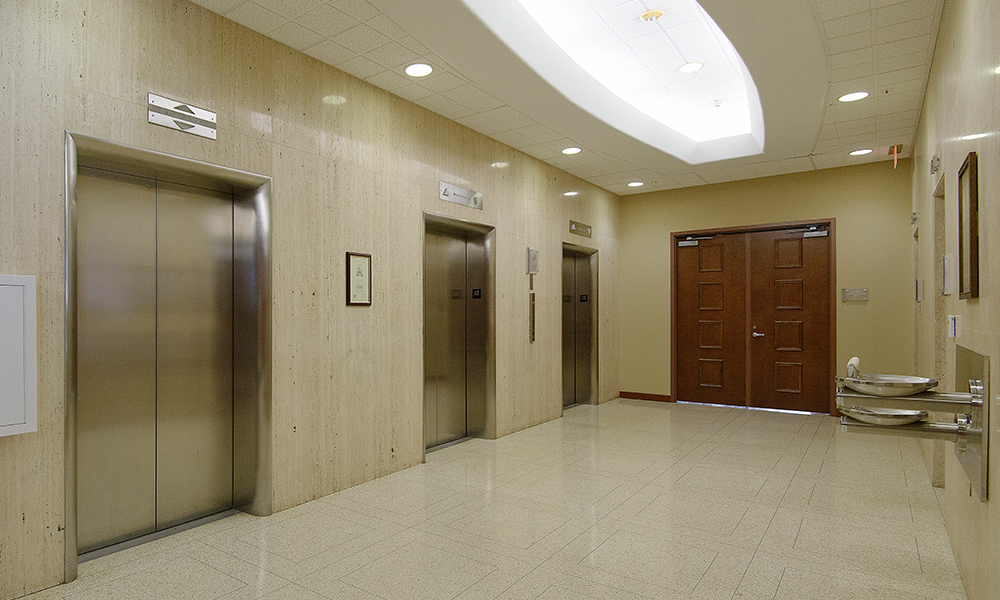 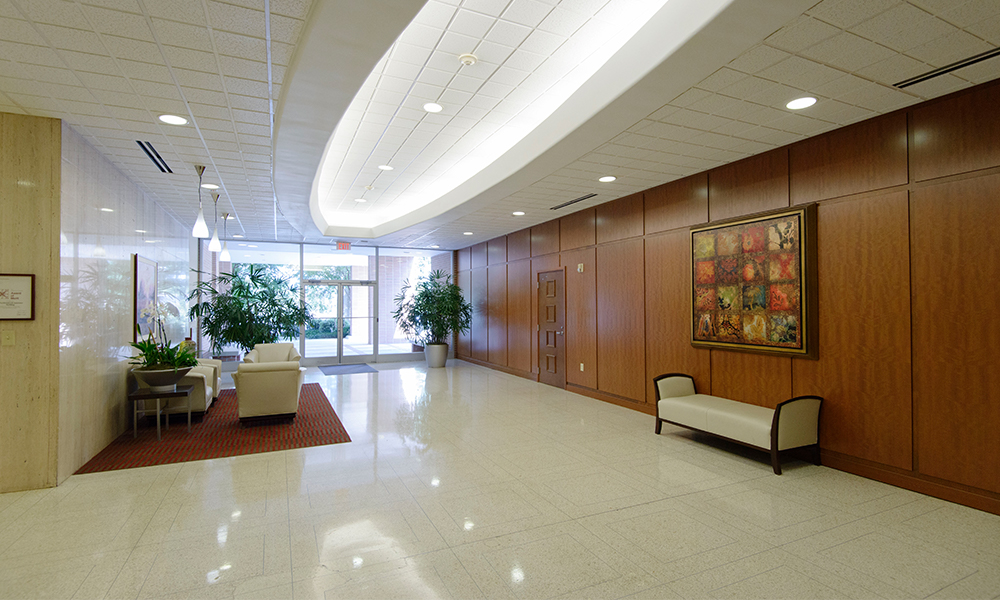